As part of Stepacross CIC commitment to helping others we also have developed a relationship with the New Hope Rural leprosy Trust and make donations to fund the essential work of the charity. New Hope was established originally to help those suffering from leprosy but since its work has expanded to include tribal people in general, street children and victims of ‘natural’ disasters. Since its foundation New Hope has carried out health inspections on over one million people in western Orissa. Over 6,000 people have been identified with leprosy and most have received treatment. Over 5,000 have been cured. About 400 are currently being treated at their Centre in Muniguda. New Hope also has homes for old people, disabled children and for street children. Stepacross CIC

Stepacross CIC meet the founder and director of New Hope Rural Leprosy Trust Mr Eliazar Rose along with the Mayor of Southampton and other social activists and supporters of the charity. 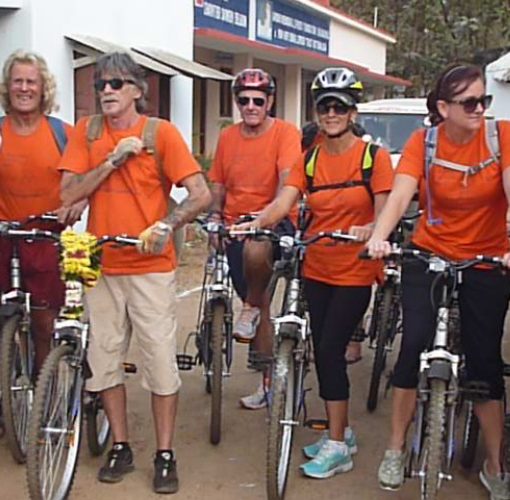 Bike Ride Tours in India; Off the tourist track 15 day tour of India – the charity bike ride of a life […]

Support a School Teacher, We need a support for the School teachers for our Community School to accommodate the growing number of […] 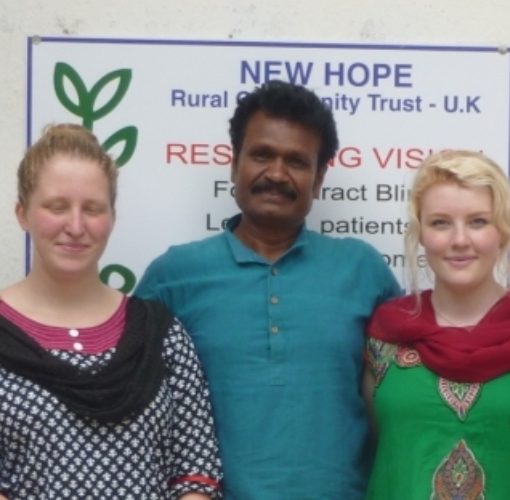 Director’s Update, Cyclone Phailin in 2013 seemed very hard until Cyclone Hud Hud hit us in 2014. Months later we are still […]

Leprosy Information India: Leprosy is a bacterial disease that statistically affects about 4% of any population. It is a bacteria that damages the […]